As you know, in the last post, I declared July to be "I Love Coaching" Month. One of the true joys I receive from coaching is watching my players develop their leadership skills. In my mind, leadership has no age limits.

I say that with someone in mind. Check out this story.

When I first started to train with a particular team, they will only come from a very successful season … and immediately pass every person who saw court time. 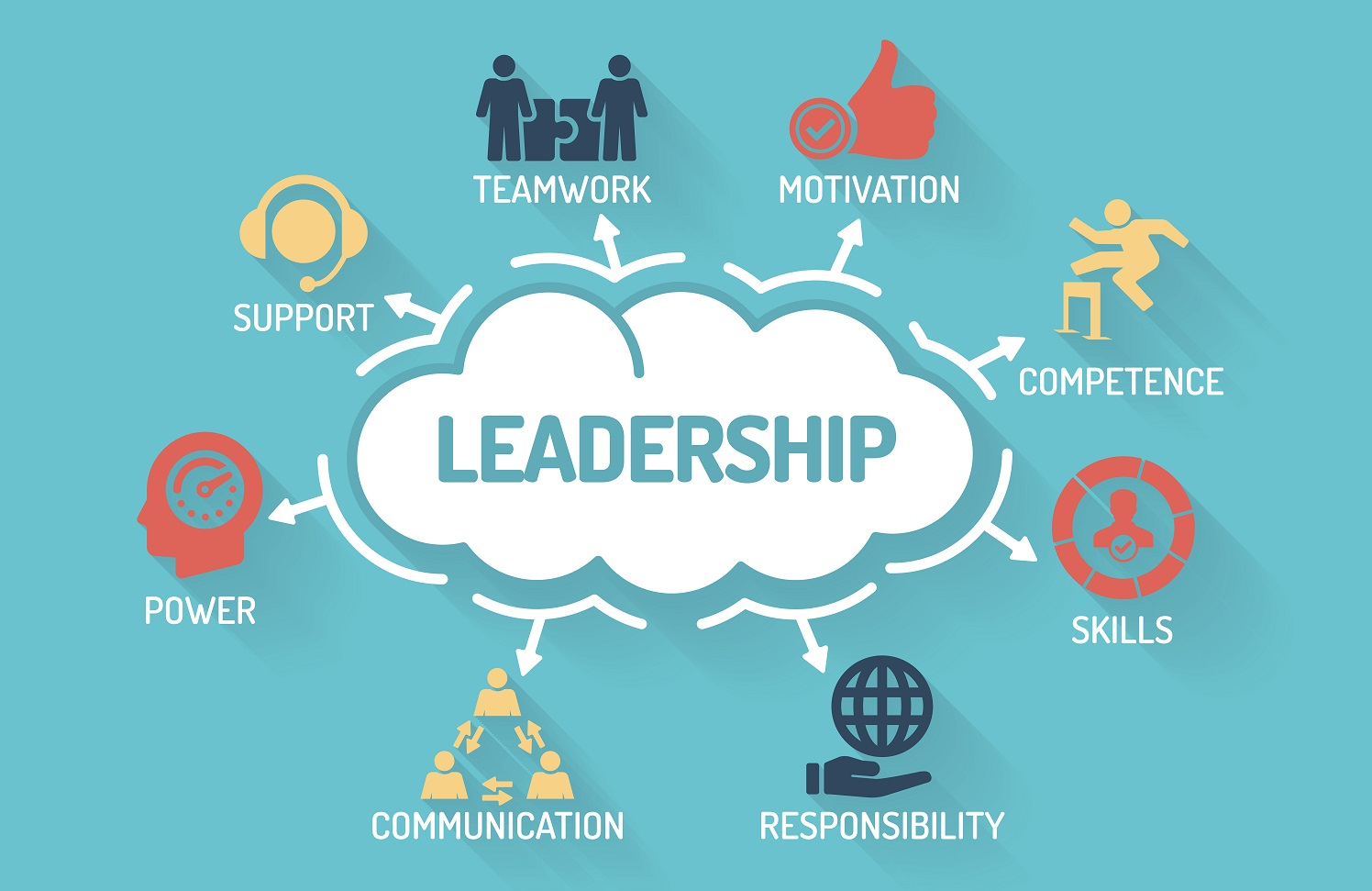 When the season began, he was a hard worker, quiet with good skills. In the absence of the senior leadership of the previous year, she slowly became more verbal with his motivation colleagues.

At the end of his time on the team, I can honestly say that I hope I can lead and motivate a group of people with the way this young woman did. He was remarkable.

Does it stay focused during boring warm-up or fire her teammates to push past the mental barrier in heavy physical conditioning exercises; he is Barack Obama's volleyball players. Regardless of your political views, you have to admit that man can give a speech!

I will look at the rest of the water and he will yap away … keep everybody excited. If the certain drill is not going well, he asked me if he could pull the team to refocus them.

And for the fitness portion of the exercise, she will start cheering and clapping complicated to keep the team focused on the 'team' rather than an inconvenience they are all feeling.